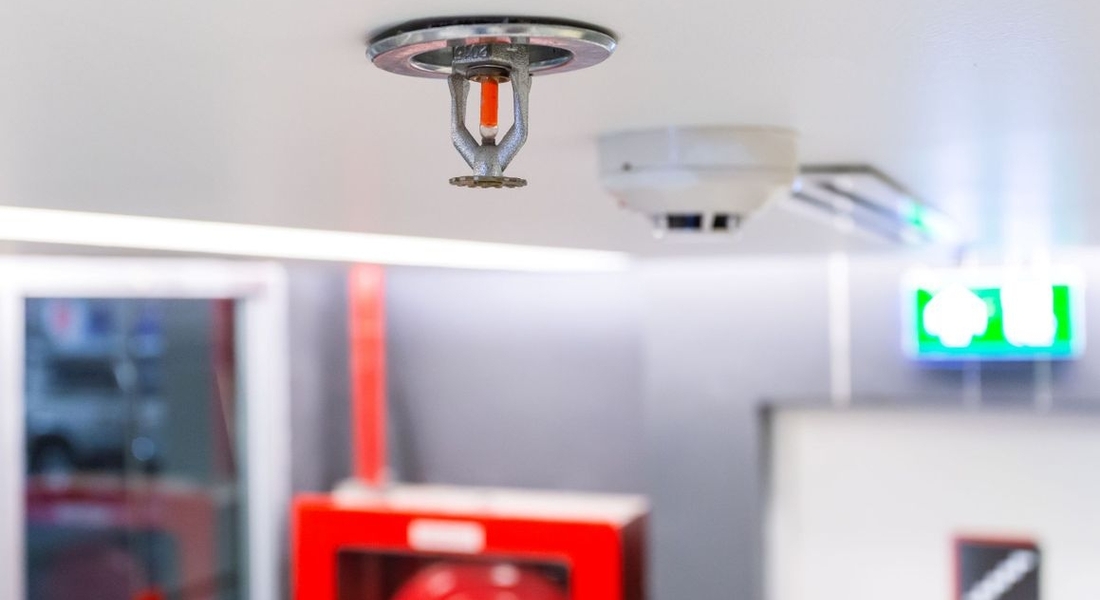 When sprinklers are combined with fire alarm systems, heat detectors and portable fire extinguishers, they become an integral part of your security system. Fire protection in all multi-storey commercial, office, apartment and condo buildings is a must. In this article the experts at Guard-X, a leader in fire safety in Montreal for over 75 years, explains how they work.

Automatic triggering
A sprinkler will automatically activate if it detects a temperature of 155 F or higher. Once it’s triggered, it draws water from the piping system and douses the fire. A sprinkler system is sufficient to extinguish the vast majority of residential fires. However, if the flames aren’t extinguished altogether, their spread will still be slowed.

Targeted activation
Initially, only the sprinkler head closest to the fire will be activated. If it fails to extinguish the flames after a certain amount of time, a second sprinkler head gets activated, and then a third if it’s still not enough, and so on until the flames are brought under control. This is particularly important for residential fires, which are often small, isolated events. In such cases, you'll be glad that the entire building wasn’t sprayed.

Instant reporting
When a sprinkler goes off, it sends a signal to the local fire department at the same time. This way, emergency crews can be alerted instantaneously. In some situations, the extra minutes gained could save lives.

Get Guard-X to install sprinklers and reduce potential damage
There’s a popular belief that sprinklers, when used, cause significant property damage. In reality, however, they help prevent it in the following ways:

Therefore, in the event of a residential fire, it’s better if sprinklers can take care of the problem as this will limit the amount of water damage.

At Guard-X, we specialize in the installation, inspection and maintenance of automatic sprinklers in Montreal, Laval, the South Shore and surrounding areas. Our technicians can ensure that your security and fire protection system comply with all pertinent fire safety standards (e.g., ULC, NPFA). We’re also available at all times for emergencies. Contact us today to learn more about how we can help.